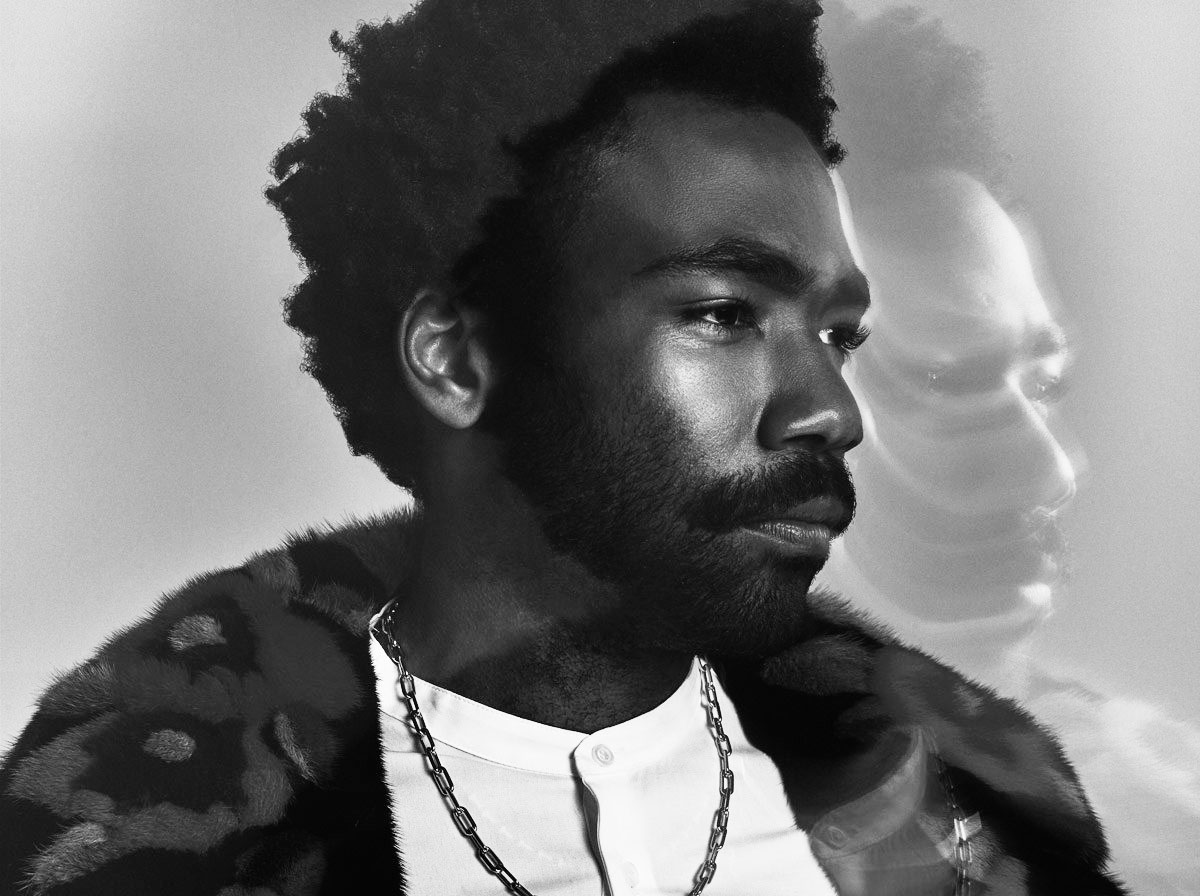 Donald Glover is many things: Black-American crooner from Atlanta, songwriter, actor, rapper. What about marketing guru? To be sure, his show “Atlanta,” in which he served as showrunner, writer, producer, and leading character, shocked the world with its immense popularity. But it would be a miscalculation to pin the show’s success solely on its writing (the script is quite good). The show has done so well because of its culturally relevant engagement with Black people on social media. There is obviously the fact that the show is based in Atlanta – one of the blackest cities in the nation, with 54% of its residents being Black. On this point, the show also shares its namesake with a popular film among Black audiences: “ATL.” It’s pretty obvious that Glover’s show builds on the popularity of an American city and other cultural productions like “ATL.” The context here is important because it reveals that Glover has tapped into the cultural nuance necessary to push a product to a decidedly Black base. The causality between the social influence of stars and increased visibility of the products they push is, in this case, too obvious to deny. Earlier this year, Glover accepted the Golden Globe award for Best New Series (comedy). During his acceptance speech he gave a shout out to the Atlanta-native rap group Migos and their new song “Bad & Bougie.” Over the subsequent 24 hours, the song would soar to No. 1 on the charts. Both Glover’s cunning decisions on his show and his public love for Migos’ hit song demonstrate the potential power of influence. Marketing execs should take note.