The John, John and John Show: Diversity & Inclusion Efforts Are Hitting a Glass Ceiling in the Media and Tech Industries 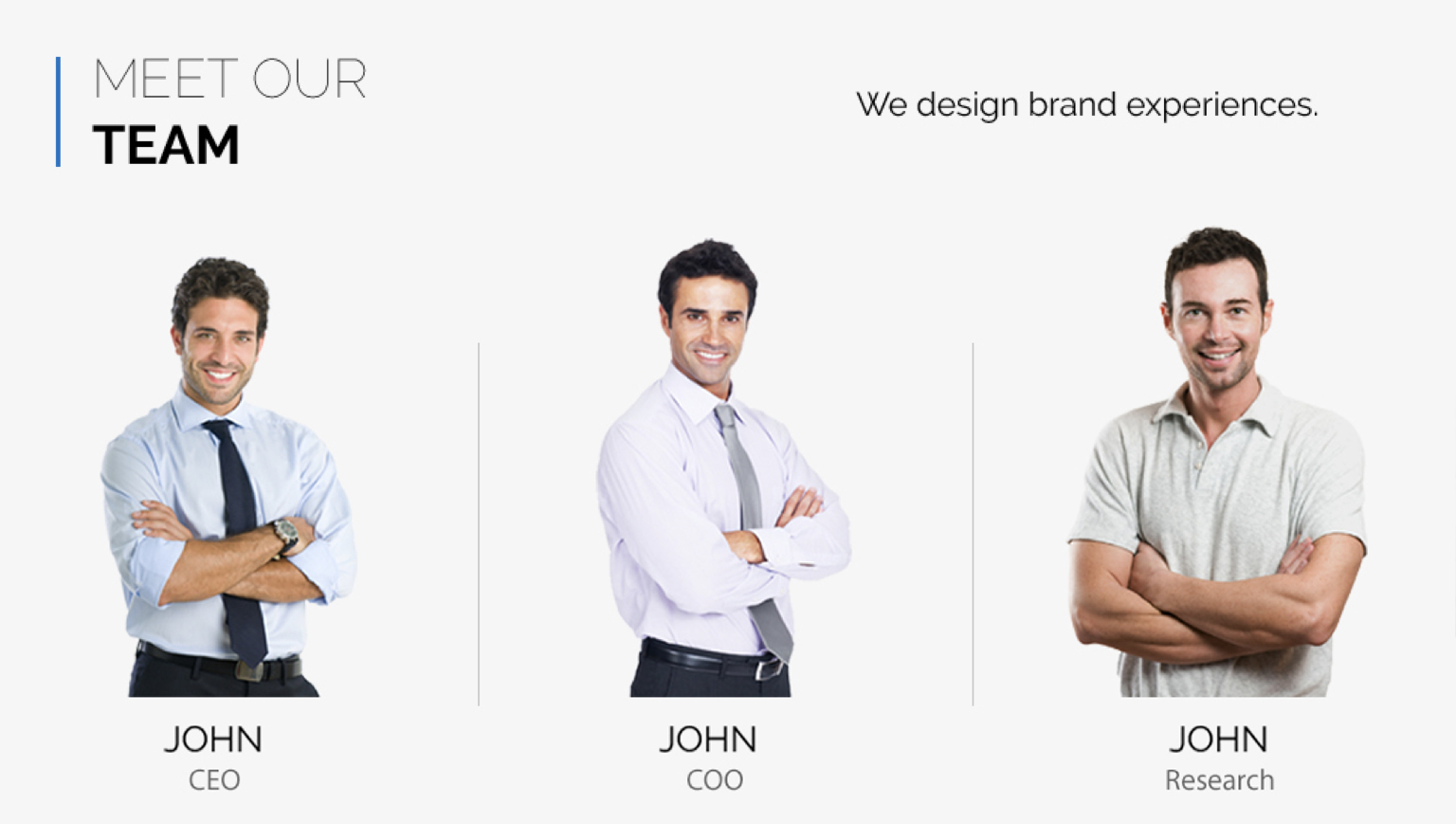 The media and tech industries have been talking about their lack of diversity for decades now. And yet, despite panel discussion upon pipeline recruiting initiative upon keynote speech, the executive teams of most U.S.-based companies in these industries continue to look remarkably similar to how they looked half a century ago, made up of primarily middle-aged White men. I’ve coined this phenomenon the “John, John and John Show.”

This enduring lack of diversity, despite all of the posturing, was once again made evident when Adweek released their “2018 Power List: 100 Cutting-Edge CEOs in Marketing, Media, Branding and Tech.” To quote Cindy Gallop: “the fact [that] Adweek’s Power 2018 list features 95 men, only 12 women, 0 black people, is why we need a new definition of ‘power’.” 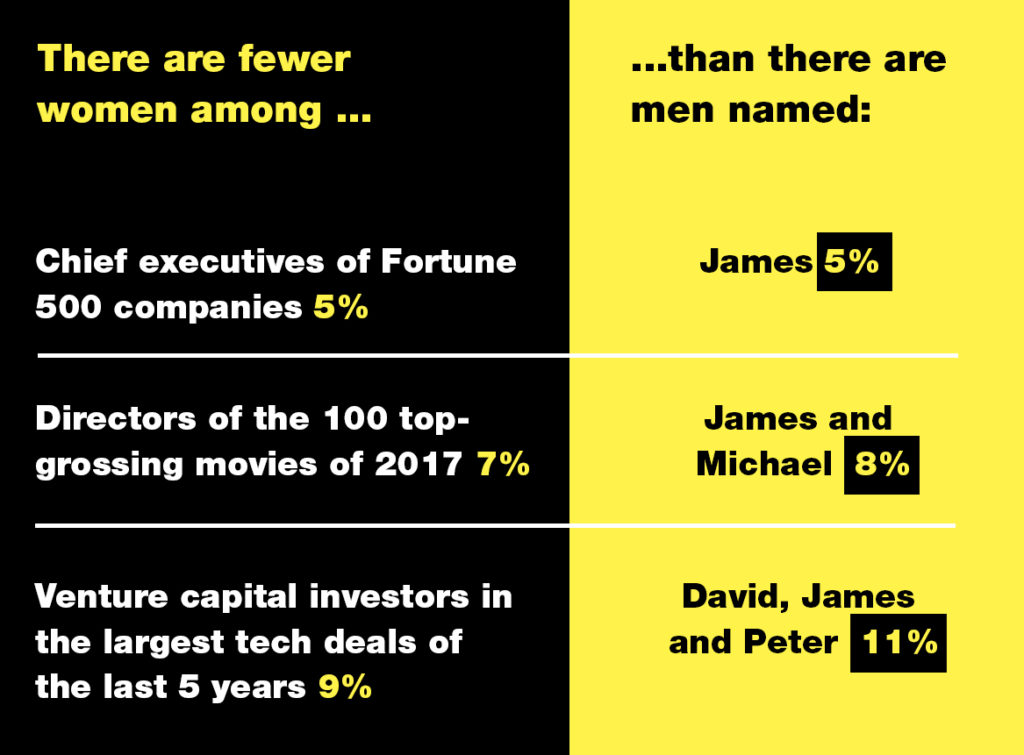 The world is becoming ever more diverse and interconnected. Based on census projections, the U.S. will become ‘minority White’ by 2045. Thanks to advances in communications technology and social media platforms, marginalized groups now have unprecedented access to media through which to voice their concerns and share their experiences. As more peer conversations occur among people sharing similarly frustrated experiences, the collective patience with this slow rate of change is dwindling. No longer can tech companies, agencies and brands get away with failing to represent the audience and consumers they are trying to reach.

While many initiatives are focused on building a pipeline with young talent, there is far too little progress – if not outright regression – in diversifying senior management. Numerous factors play a role in this, including:

McKinsey & Company’s “Delivering Through Diversity” report, updated in January 2018, proves the business case for change. According to the report, “companies in the bottom quartile for both gender and ethnic diversity were 29% less likely to achieve above-average profitability than were all other companies in [the] data set.” In short, not only were they not leading, they were lagging. Conversely, McKinsey found that “companies with the most ethnically diverse executive teams – not only in terms of absolute representation, but also of the variety or mix of ethnicities – are 33% more likely to outperform their peers on profitability.”

Senior executives and shareholders alike need to understand this. To once again quote Cindy Gallop, there is “an absolute goddamn fucking shit-ton of money” to be made in diversifying your leadership team.

Let’s get the “John, John and John Show” canceled once and for all.