Hit enter to search or ESC to close
The Black PaperUncategorized

How Have Big Brands Gotten It Wrong 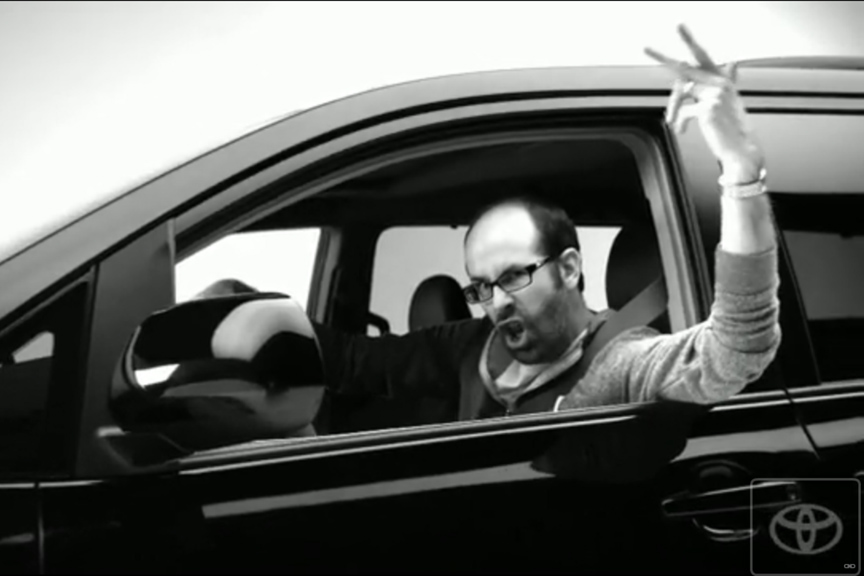 While Black influencers have impacted consumers across platforms, there is still a large misrepresenta­tion and underutilization of Black culture (everything from how Black motherhood is depicted on television to Black models in advertising and Black professionals in the workplace). Big brand campaigns are either not representing their diverse consumer bases or they are playing into stereotypes and pathologies that ultimately rob them of profit and genuine consumer engagement.

In recent years, some poorly conceptualized and/or executed marketing campaigns have resulted in backlash against those brands. Burger King and Toyota have both suffered setbacks as a result of their failure to properly market to their diverse consumer bases. In the case of Burger King, a botched campaign starring Mary J. Blige featured the singer playing into problematic stereotypes about Black people and fried chicken. Burger King’s intention was to use the singer to help market their crispy chicken wraps, but it quickly devolved into a racially insensitive ad that might have hurt their consumer base in the long run. Following the commercial’s release, many commentators noted how Burger King did not do justice to Blige as a much-celebrated artist in Black communities.29 The fumble matters given the relationship between consumers and their sensibilities. If big brands cannot ‘get it right’ in terms of properly representing the popular culture figures Black consumers desire, it will only hinder their bottom line. On another level, the Burger King misstep was a personnel issue: not having top or mid-level execs to say, “I know this culture. I know Mary. This isn’t her and it won’t go over well with Black people.” Instead, it was approved and put to market at the expense of the artist and company. It was later pulled due to “a licensing issue” though many attribute the decision to the ad’s racist overtones, a further example of the out-of-place strategy and Burger King’s creative teams not considering the larger cultural implications.30 Burger King isn’t the only brand to poorly represent Black consumers.

Busta Rhymes, a well-known rapper in the Black community, also caught heat with headlines like “Busta Rhymes, say it isn’t so” (Hip Hop Wired) and “Oh, Busta Rhymes, what have you done?” (Huffing­ton Post). 32 Toyota played to stereotypes and potentially turned off Black consumers. With proper consultation from more diverse creatives, the team could have immediately rethought their creative direction and refocused the talent and energy necessary to make the commercial correct. Saatchi & Saatchi, a well-known advertising agency whose staff is primarily White, is responsible for the Toyota mistake, but in what ways have other companies been implicated? 33

The campaign not only provoked backlash, but it also presses on an important question for media professionals: how can brands avoid these missteps?

On rare occasions, advertising to the Black community is done well by brands and agencies, but these rare occasions are the blueprint to the future and they warrant examination. Apple is a brand that gets multicultural marketing. In their “The Human Family” commercial, for example, they employ user-generated content and a spoken word poem by the late Maya Angelou. The statement was clear, “we are more alike my friends, than we are unalike.”34 It was intriguing and powerful because it placed the image of the audience in the audience’s own hands. They were the storytellers of their culture through the images they took and that gave them agency, which in turn translated to authenticity in the advertisement. It is a strategy that any company interested in growing their consumer base should adopt.

To view full sources and learn more about the influence and affluence of Black Americans, Download The Black Paper