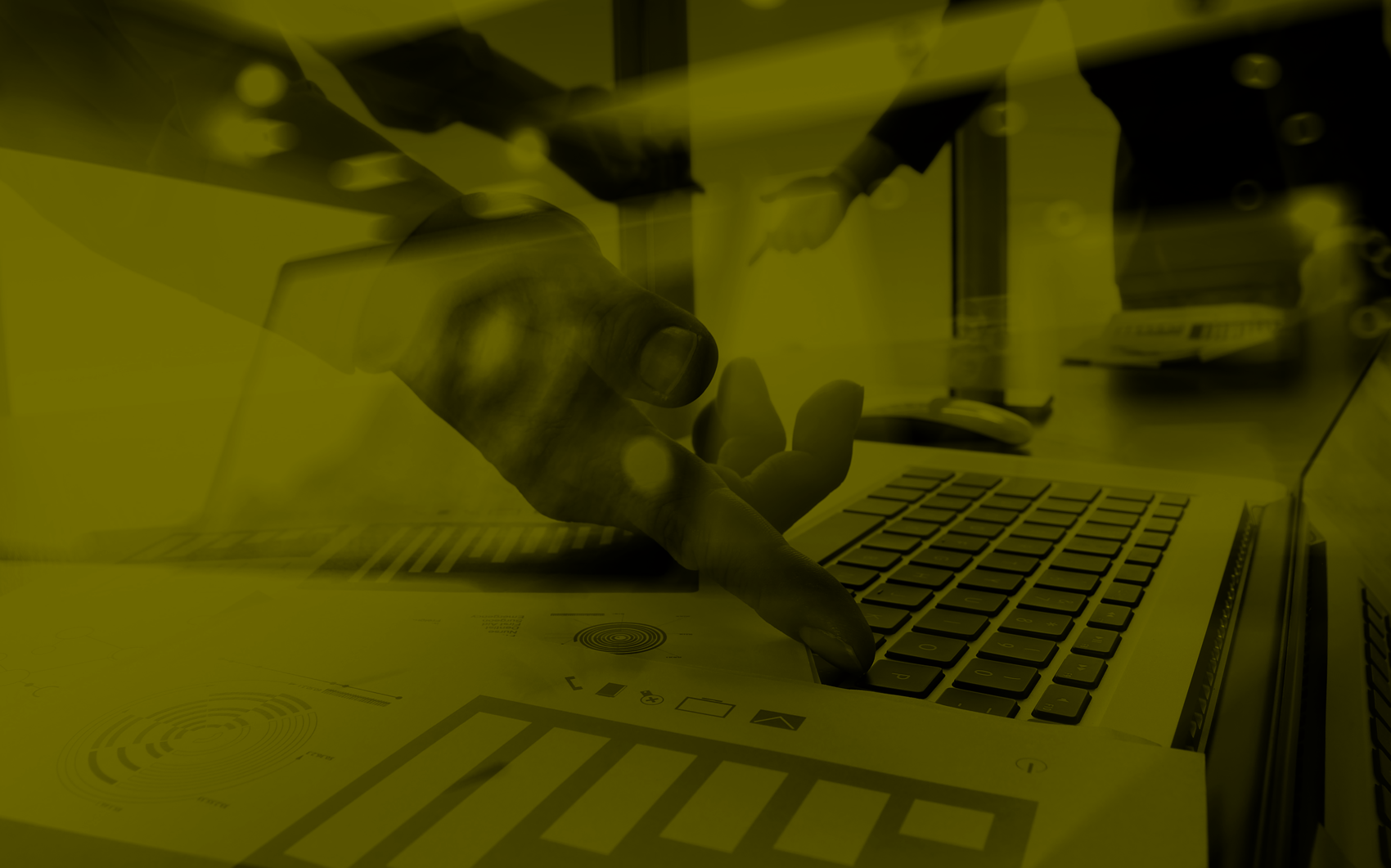 Black Americans are collectively expected to spend $1.4 trillion by 2020, according to Nielsen’s latest estimates, yet advertisers are still not marketing to diverse audiences. Bold Culture, the data-driven, multicultural communications agency that creative shop StreamLined recently launched is setting out to change that.

The first in a series of white papers, Bold Culture’s “The Black Paper” addresses industry issues like tone-deaf ads, cultural appropriation and the lineup of white, male faces at the helm of most agencies. The paper argues that these issues aren’t only socially problematic—they’re just not business savvy.

“In conducting research for ‘The Black Paper,’ we found a lot of fantastic data that had been buried in publications,” Bold Culture chief operating officer Biana Bakman told Adweek. She said the agency set out to “extract all those key insights” in a way that would be “digestible” for everyone, from C-suite executives to entry-level employees.

According to the latest census, there are 11.5 million black millennials in the U.S., accounting for 14 percent of the country’s total population in that age group. Bold Culture found that those consumers could be the most important demographic to target on social media. As an example, they pointed to the power of “Black Twitter,” which has led to viral campaigns and movements like #BlackLivesMatter.

The paper also reveals that 55 percent of black American millennials spend an hour or more on social media a day, with 29 percent spending more than three hours. Additionally, black consumers are 96 percent more likely than white consumers to be influenced by celebrity endorsements when making purchases.

These findings suggest that brands should consider partnering with black influencers. During a 2017 Golden Globes acceptance speech for winning best television series with his FX hit Atlanta, Adweek Young Influential Donald Glover gave a shoutout to rap group Migos and their song, “Bad & Bougie.” The report notes that, in the following days, the song skyrocketed up the music charts and eventually reached No. 1. Bold Culture concluded that this case is an example of “the potential power of influence,” adding that “marketing execs should take note.”

Still, brands like Pepsi and Dove have struggled to reach young black audiences. The former infamously used white reality TV star Kendall Jenner last year in an ad that appeared to make light of a Black Lives Matter protest, while the latter released a Facebook clip in October depicting a black woman who shed her skin-colored T-shirt to reveal a white woman.

According to Bold Culture, one way for agencies and brands to avoid missteps is to hire more diverse talent and ensure they’re part of the decision-making process. Observers have repeatedly made the same suggestion in recent years.

Darren Martin, founder and CEO of Bold Culture, told Adweek that his group works with brands and agencies to help them target multicultural consumers and retain diverse talent. The agency contributes to creative efforts—it has worked with brands like Netflix—while also providing educational tools related to diversity and inclusion like “The Black Paper.”

“To reach, resonate and retain is our approach to everything,” said Martin.

According to Martin, “The Black Paper” is just one of many reports Bold Culture has planned. A white paper on Latinx culture is next on his distribution list. Bakman added that Bold Culture hopes such reports serve as “jumping-off points for conversations” on key disparity issues.

This article was written by Lindsay Rittenhouse of Adweek