A Bold Discussion at the ICA’s Inclusion, Diversity and Equality in Advertising Summit 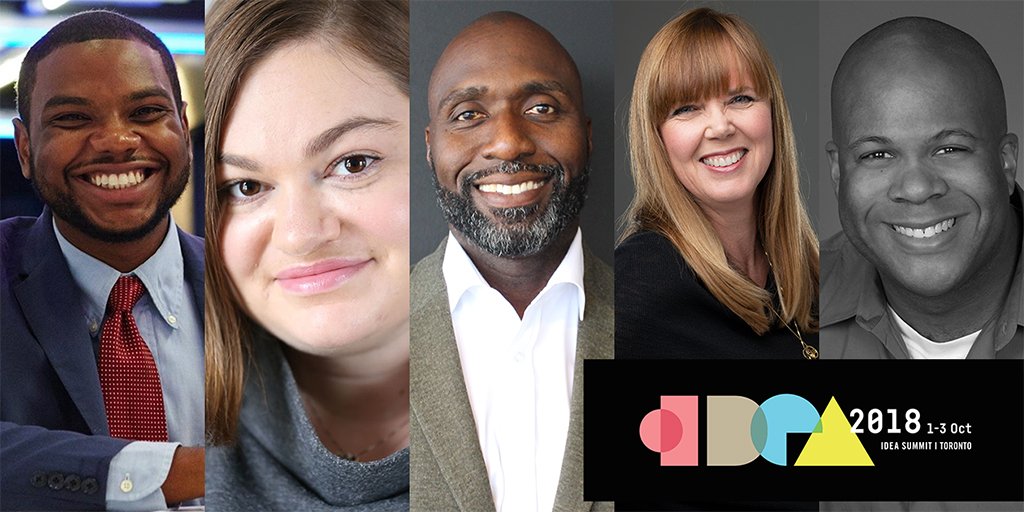 Last May we had the opportunity to join the Institute of Communication Agencies’ Agency Transformation Summit. The Summit was billed as, “an engaging and essential leadership forum for the agency sector.” And the attendants were a microcosm of the leadership in the agency sector at large, primarily older White men. Through our presentation, panel discussion and subsequent management sensitivity and unconscious bias training session, we aimed to help the attendees become aware of their privilege. We received a variety of reactions ranging from “Wow I never realized all the ways that I was privileged; this was really eye opening” to “We don’t have these sorts of issues in Canada; I don’t understand why this workshop was held.” In our conversations with the few people of color in attendance, we were assured that, indeed, agencies in Canada were not immune to the issues of diversity and inclusion.

Of course ICA was aware of this even if not everyone among their member agencies was willing to admit it, which is why the organization made the decision to convert its annual “FFWD Advertising & Marketing Week” into the IDEA (Inclusion, Diversity & Equality in Advertising) Summit held earlier this month. The Summit was kicked off with a kickass keynote from Cindy Gallop on “How To Make An Absolute Goddamn F*cking Sh*t-Ton Of Money.”

We can change the world by reflecting the world as it really is @cindygallop by inviting all of humanity into the advertising industry #IDEAsummit pic.twitter.com/Sr6fbkGj3m

The two-day event at the TIFF Bell Lightbox theater included sessions covering issues around ageism, disability, gender, creating inclusive and innovative environments and more. We returned to Toronto for the Summit to lead a panel discussion entitled “A Voice at the Table: How to Build Inclusive Work Cultures to Increase Company Output.” Our fearless CEO Darren Martin moderated the panel featuring me – Biana Bakman, Bold Culture COO – along with Leanne James, Director of Human Resources at Weber Shandwick Canada, and Kevin Johnson, CEO of MediaCom Canada.

During our discussion we explored the barriers to entry for diverse talent trying to break in and move up in the industry, overcoming imposter syndrome throughout one’s career journey and conversely how to sustain empowerment. We examined these issues both from the point of view of the individual talent and from the employer’s perspective. One conclusion we came to from the discussion is that while diversity and inclusion initiatives must be a community-wide effort, there needs to be a priority set from the top of the ladder in order to effect real change. Additionally, in order for diverse talent to truly rise up the ranks they need to be supported and mentored.

We had the opportunity to meet some amazing change leaders in Toronto, not just those who took the stage but many who were among the audience as well. We look forward to continuing to spread our message and support the progress toward making the Canadian marcom industry ever more diverse, inclusive and equitable.